‘Thou shall not kill’: Death penalty to be abolished in Papua New Guinea 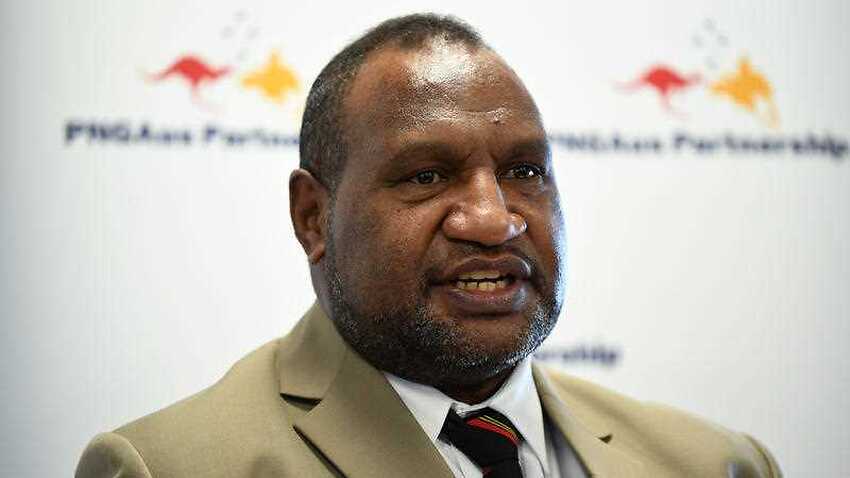 Papua New Guinea Prime Minister James Marape says his government is doing away with the death penalty and those now on death row will instead serve life sentences without parole.

Mr Marape told members of the Evangelical Lutheran Church holding their 33rd synod in Port Moresby that PNG was a Christian nation and the death penalty was out of place.

“The Bible says thou shall not kill and the government has removed, by policy, the clause on the death penalty,” PNG newspaper The National on Wednesday quoted him as saying.