The mandate, which came in on Thursday, does not apply to traffic and transport infringements but otherwise NSW Police says everyone will be asked “regardless of their appearance or background”. It is hoped that doing so will improve data and create a fairer justice system.

“With more accurate data, we can make better informed decisions on how to support Aboriginal people in the criminal justice system and establish programs to prevent reoffending and reduce incarceration,” Department of Communities and Justice deputy secretary for transforming Aboriginal outcomes, Brendan Thomas, said.

Mr Thomas, a Wiradjuri man, is also part of the NSW Police Aboriginal Strategic Advisory Council, which advised on the change along with consultation from the state’s Aboriginal people.

Bureau of Crime Statistics and Research (BOCSAR) executive director Jackie Fitzgerald said the information they have on Indigenous interaction with police and the justice system had deteriorated over time, and seeking the data “can tell us what’s working and what’s not so we can better allocate our resources and efforts”.

“Improving this data for both offenders and victims helps us evaluate First Nations programs, and identify patterns of success and areas where we are not doing as well as we would anticipate,” Ms Fitzgerald added. 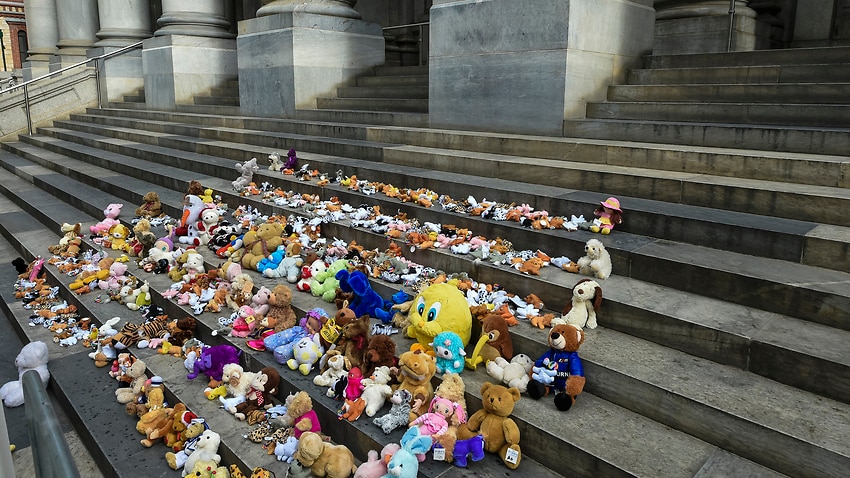 The Aboriginal Legal Service runs a custody notification service that police call when an Indigenous person is arrested, but previously it has not been required that police ask or record people’s Indigenous status.

The proportion is even worse for young people.

Ms Fitzgerald said Aboriginal young people made up 40 per cent of the youths in detention in May last year.

There had been a reduction in the number of Aboriginal children in detention which Ms Fitzgerald said “allows for cautious optimism that Aboriginal over-representation in custody can be shifted”.

“Unfortunately, despite improvements, we still have a long way to go,” Ms Fitzgerald said.